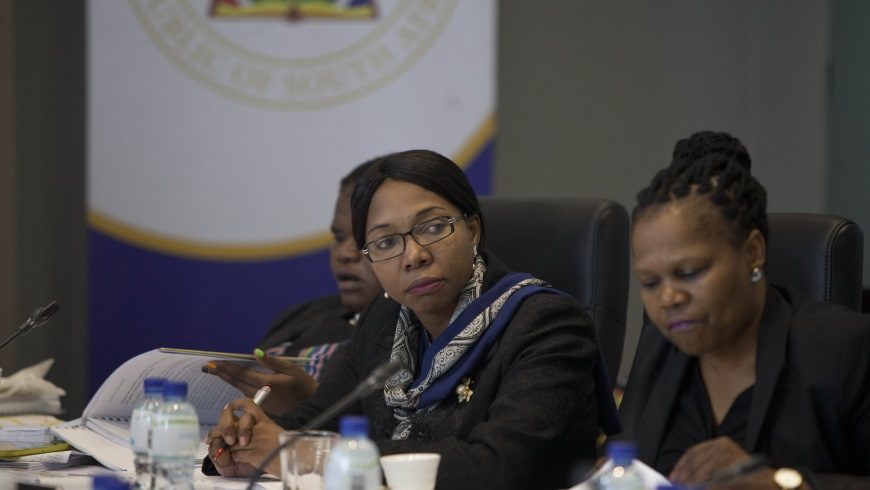 Over the last few years, the Judicial Service Commission (JSC) has vastly improved its approach to gender parity among judicial candidates. It has begun to ask important questions about the bench as a working environment for women, and to gauge ideas from both male and female candidates on removing barriers in the profession that stop […] 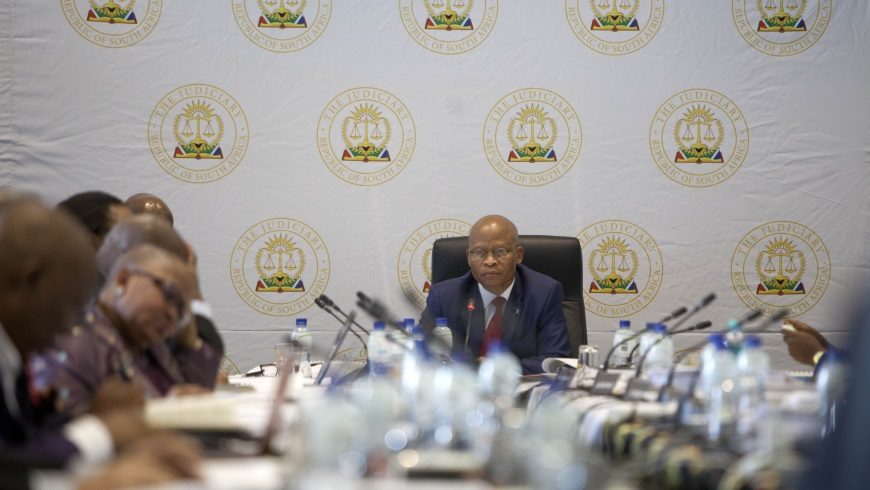 Beyond the Numbers: Diversity on the Constitutional Court Bench 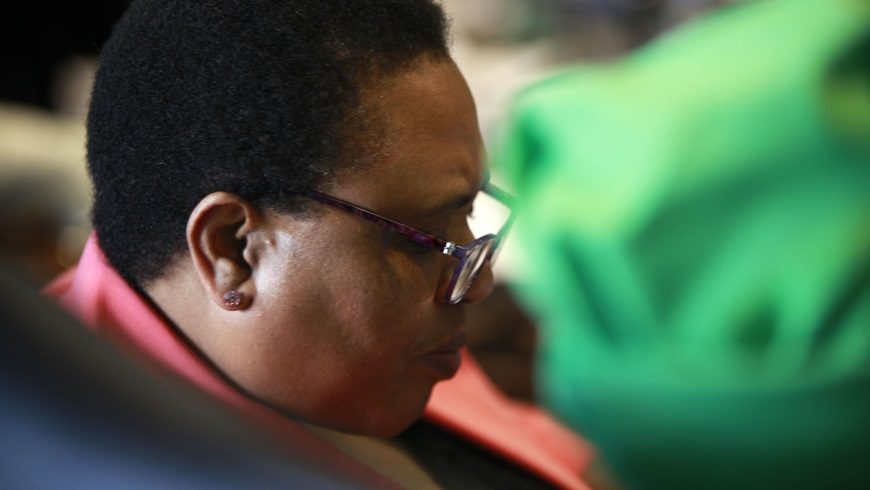 Our most read articles of 2018

Throughout the year we write articles to share more information about the JSC, the judges’ interview process and the South African judicial system as a whole. Here is a list of our most popular articles in 2018. 1. The JSC’s uneven line of questioning on judicial transformation Posted: 8 June 2018 Section 174 (2) of […] 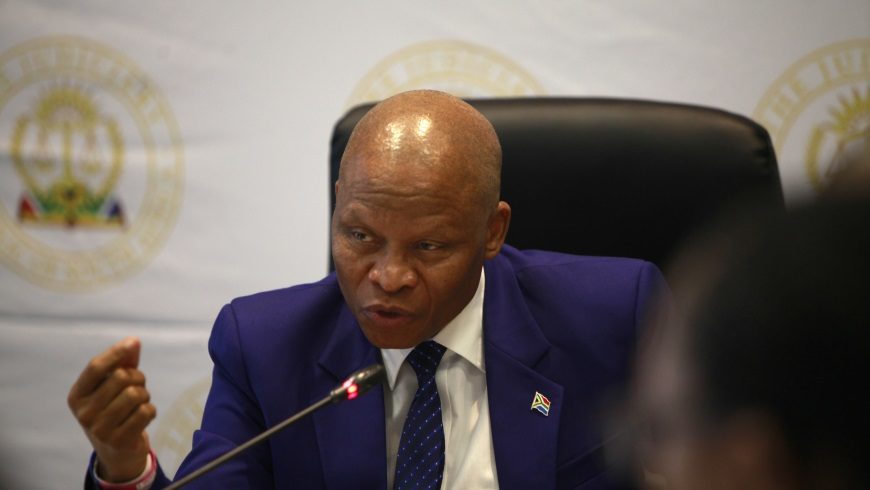 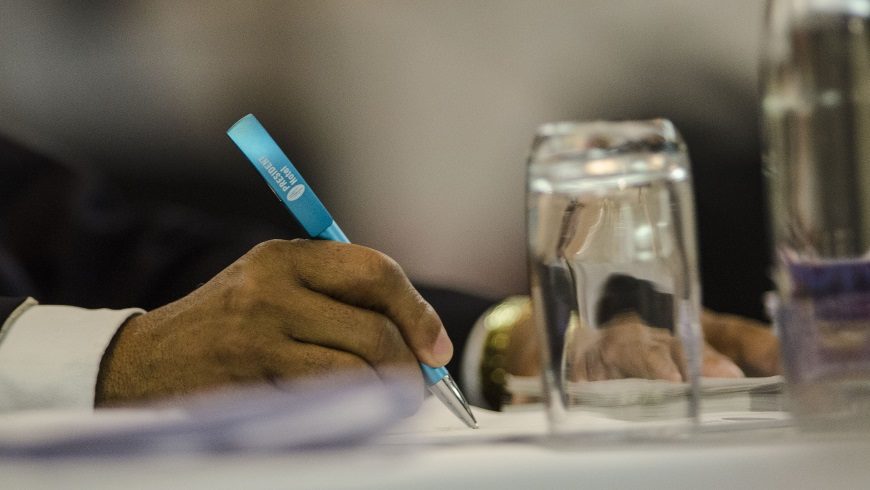 The Legitimacy of the SA Judiciary in 2018

This article was written by Paul Hoffman SC and was originally published in the Daily Maverick on 13 August 2018. Daily Maverick columnist, Stephen Grootes, has cast aspersions on the legitimacy of the judiciary in a recent wide-ranging piece of political analysis.  It is important to interrogate the legitimacy of the judiciary carefully as it […] 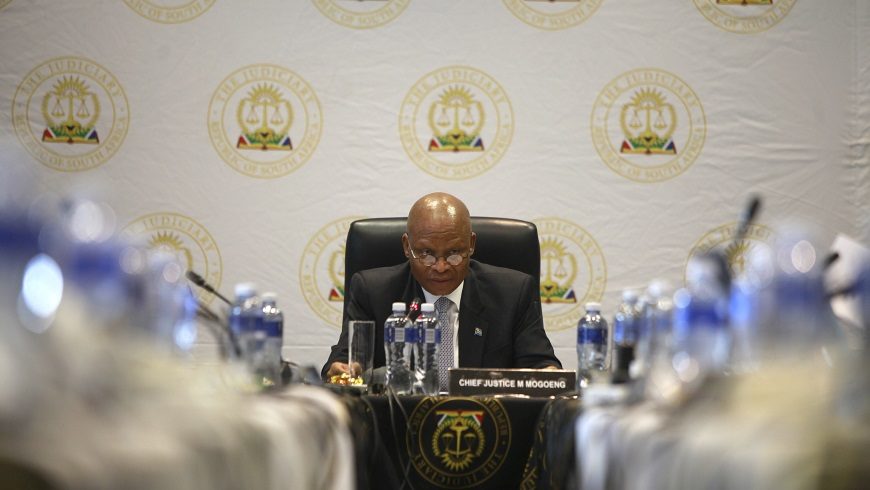 The Constitutional Court currently has two vacancies open. These vacancies have not been advertised in the call for nominations for the JSC’s October 2018 interviews. This has surprised many people, as the vacancies have stood open since June 2016 and January 2018 respectively – so it is not as if these have only suddenly become […] 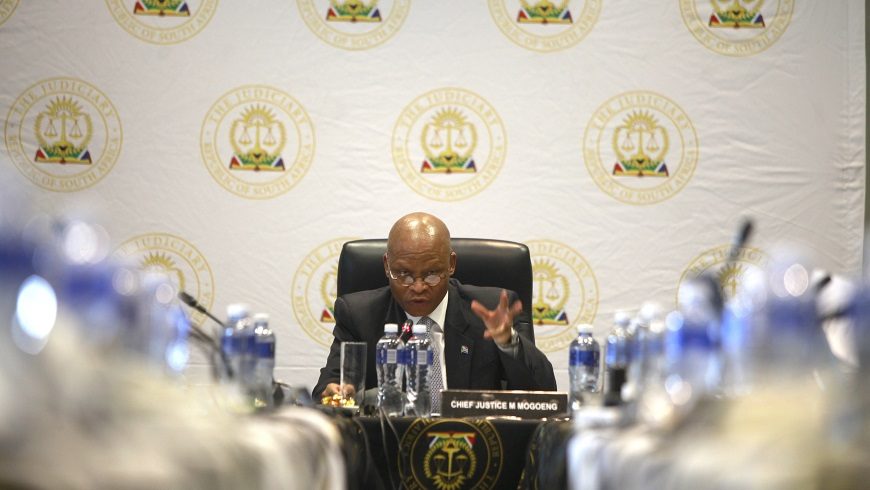 In a ground-breaking decision on 25 April 2018, the Constitutional Court ordered the release of the records of a deliberation of the JSC in October 2012, during which the JSC took a decision to advise the President to appoint certain candidates as judges of the Western Cape Division of the High Court, and not to […] 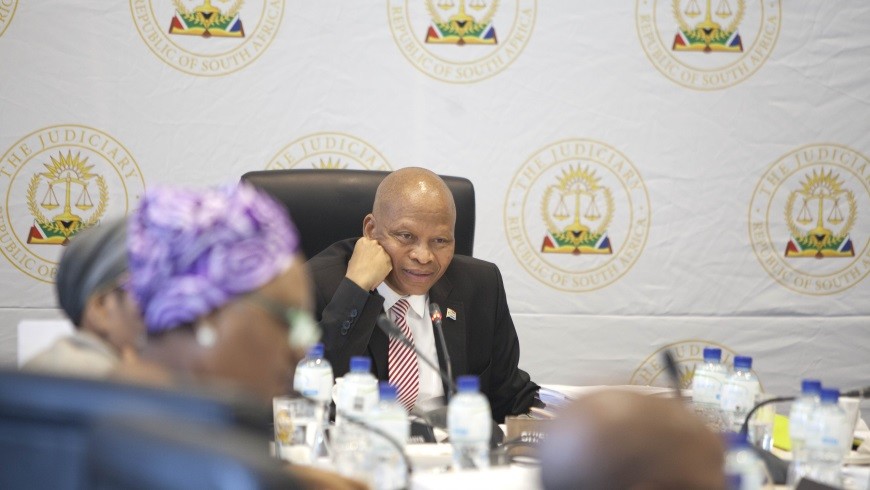 After Judge Mandisa Maya’s JSC interview for President of the Supreme Court of Appeal (SCA) laid bare the racial and seniority divisions within the court, the interviews of Constitutional Court candidates – four of which are SCA judges – seemed to follow a similar theme of trying to examine and expose problems within the SCA. […] 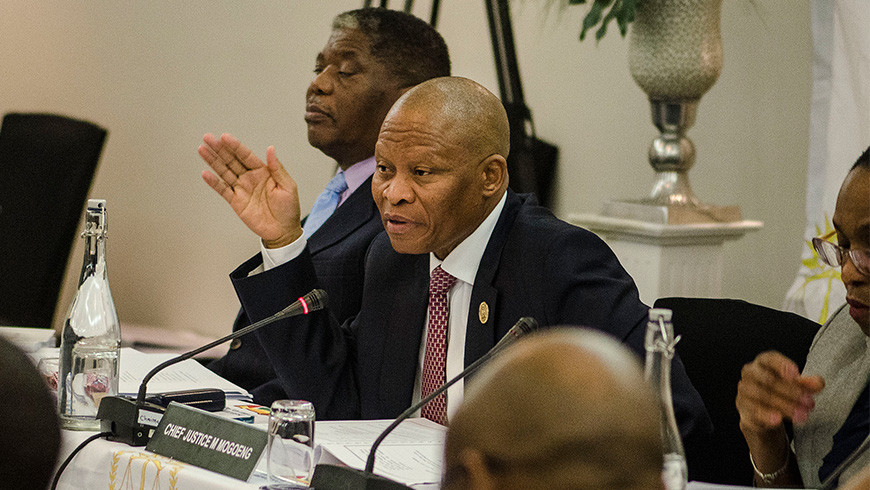 At the JSC interviews held on the 4th October, the JSC failed to recommend a panel of four possible appointments to the Constitutional Court. This was after Judge Bosielo’s withdrawal, after new information was put to the JSC alleging that he had conflicts of interest. This left only three nominees, not sufficient for the constitutional […]