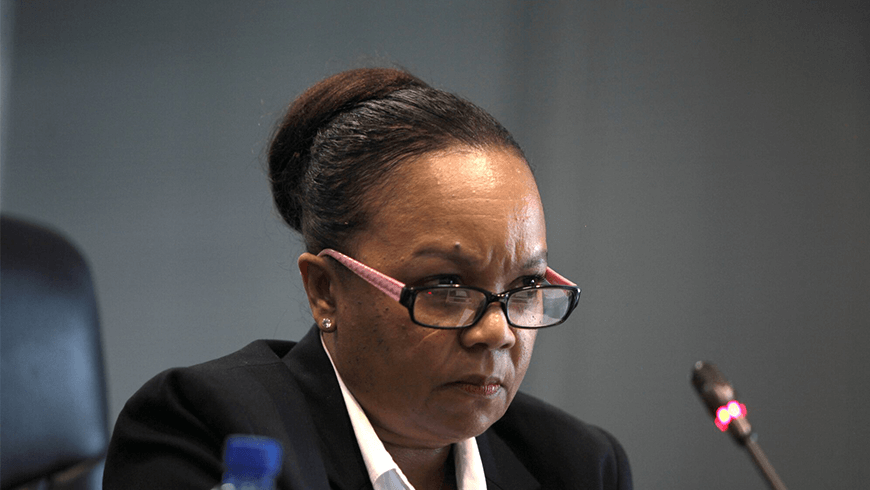 The Judge President (JP) of the Western Cape High Court is again the subject of serious allegations. Judge Hlophe has been accused of a range of misconduct by Judge Goliath, who is the Deputy Judge President (DJP) in the same court.

In 2018, Goliath acted as a Constitutional Court justice. She returned to the Western Cape High Court in April 2019. In an explosive 14-page affidavit sent to the Judicial Service Commission (JSC), Goliath claims that there have been on going concerns on her part about Judge Hlophe for some time.

Her concerns as expressed range across a wide number of issues.

The allocation of cases to judges is generally done by the Judge President. This is guided by issues such as how long the matter will run, what the issues are at stake, and which judges are not already involved in other matters.

Judge Goliath alleges that Judge Hlophe made decisions on case allocations based on criteria he should not have used, such as giving his wife, also a judge, preference and allowing her to be the judge in the matter of S v Rhode, where more senior judges might have expected to sit in the matter..

She also alleges that there has been an incident in which Judge Hlophe assaulted a fellow judge.

The affidavit deals at length with the relationship between Judge Goliath and Judge Hlophe. She suggests that he has in effect suspended her as DJP, or ‘withdrawn my duties’ as she puts it. She also alleges that when Judge Hlophe was absent from the court, she was told that he had appointed a junior judge to perform the actions of an acting judge president. This, if true, would contravene the provisions of the Superior Courts Act, which says that the DJP must exercise the powers of the JP as the acting JP in that division.

These allegations are extremely serious and have been sent to the JSC.

What happens next – Complaints process

A tribunal comprises two judges and a non−judicial member taken from a list approved by the Chief Justice (and with the Justice Minister’s approval). The tribunal enquires into the allegations and submits a report of its findings to the JSC. The respondent is entitled to attend the tribunal‘s hearing and to have legal representation. The full JSC then assesses the Tribunal’s finding and if they think a case for impeachment is made out, it will be sent to Parliament for a vote.

The JSC can advise the President to suspend a judge who is the subject of a conduct process. In a previous case, Judge Motata, who was found guilty of misconduct, was not suspended but placed on special leave.

How does the JSC deal with complaints against Judges.

Judges Jafta and Nkabinde call for a rescission in Hlophe decision. 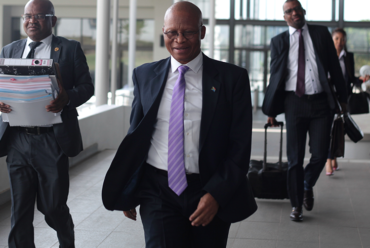 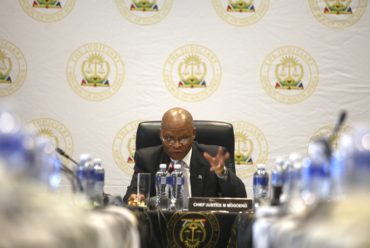