How does the JSC deal with complaints against Judges 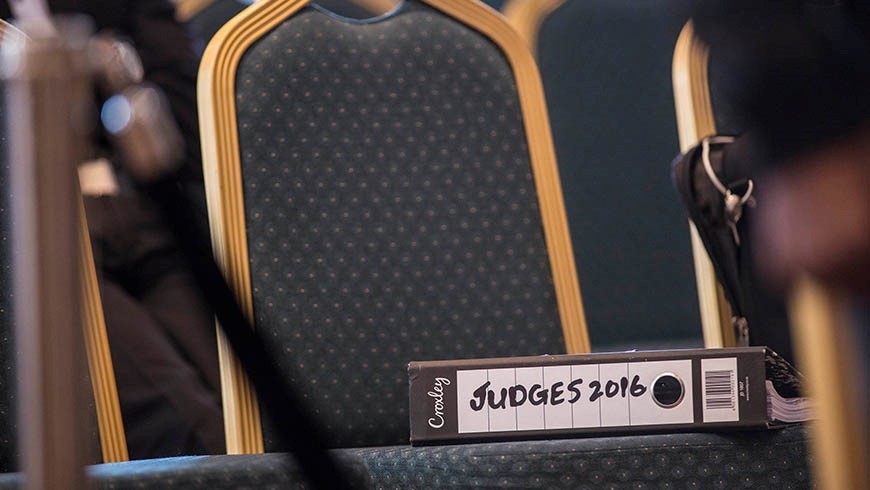 How does the JSC deal with complaints against Judges

Recent social media messages made in an exchange on Facebook between Judge Mabel Jansen and film-maker Gillian Schutte have been widely criticised by legal and political actors. In these Facebook messages, Judge Jansen made various statements about black men and black people such as;

“In their culture a woman is there to pleasure them. Period. It is seen as an absolute right and a woman’s consent is not required.”

“I still have to meet a black girl who was not raped at about 12. I am dead serious.”

Since these messages have been made public many people and organisations, including the Democratic Alliance, have made appeals to the Judicial Services Commission’s (JSC) Judicial Conduct Committee for disciplinary action.

For a judge to be impeached (i.e. removed from office), section 177 of the Constitution requires that one of three grounds are found to exist – that a judge suffers from an incapacity (e.g. illness), is grossly incompetent, or is guilty of gross misconduct. In this case an inquiry would most likely examine whether Judge Jansen’s Facebook comments constitute gross misconduct. Complaints to the JSC against Judges can be broader however if they are considered to be about violations of the Judicial Code of Conduct but may not result in the judge being impeached.

Once a complaint has been received, it will be dealt with by the JSC’s Judicial Conduct Committee. Serious, but not impeachable misconduct may be dealt with by ordering remedial steps including an apology, a reprimand, counselling or training.

The Democratic Governance and Rights Unit has written an article with more details on the JSC’s procedure to deal with Judicial complaints. Read the full document here.

Download a copy of the Judicial Code of Conduct here.

Relevant provisions within the Judicial Code of Conduct to note with regards to the complaint against Judge Jansen:

Read the media statement from the JSC on Jansen here.

Read the full text of the transcript of the Judicial Service Commission interview with Adv M M Jansen, October 2013 here.