The public interviews of the shortlisted nominees took place from 1 – 4 February 2022. 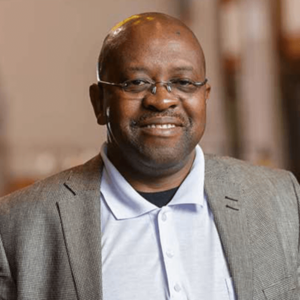 Justice Mbuyiseli Madlanga is currently most senior judge on the Constitutional Court after DCJ Zondo. A highly regarded jurist, Madlanga is often seen as the intellectual leader of the apex court. His judicial career spans two parts. At only age 34, Madlanga was at the time of his appointment to the Mthatha High Court in 1996 the youngest judge to ever be appointed to the South African judiciary. Within a short space of time, he had acted as Eastern Cape judge president and a judge of both the Supreme Court of Appeal and the Constitutional Court. However, due to financial pressures of raising a large family with young children, he resigned from the judiciary in 2001.

After a successful career practising as a senior advocate, Madlanga started the second part of his judicial career as a justice of the Constitutional Court in 2013. He has written judgments on many important social issues including land, corruption, women’s rights, electoral law and, more peculiar, the 2015 judgment in DE v RH, which abolished claims for damages for adultery in South African law. Madlanga still has an academic interest and has held numerous visiting professorships at local universities and abroad. He is the founding editor of the SA Journal on Judicial Education. 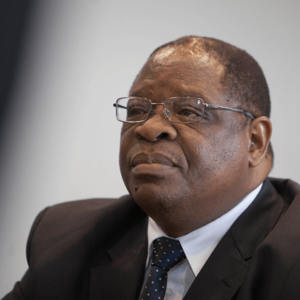 Deputy Chief Justice Raymond Zondo is probably SA’s most recognised judge (after retired CJ Mogoeng). As chairperson of the State Capture Commission and, more recently, as Acting Chief Justice, his face has been beamed on television screens almost daily for the last four years. As the current “second in command” of the judiciary, it might seem the logical choice for him to be the next Chief Justice. However, recent practice has shown that it is not automatic for the DCJ to succeed the Chief Justice (notoriously, Deputy Chief Justice Dikgang Moseneke was overlooked twice). The more serious drawback however is that DCJ Zondo only has 3 years of his nearly 30-year career on the Bench remaining. It might be felt that the new Chief Justice needs to spend a longer time in the job. 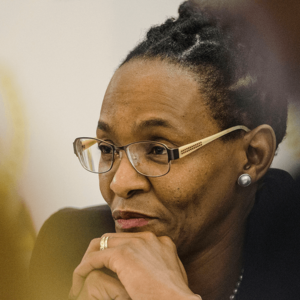 Supreme Court of Appeal (SCA) President Mandisa Maya is a woman of firsts: she was one of the first women judges on the Eastern Cape High Court, the first black woman on the SCA, the first woman Deputy President and, later, the first woman President of the SCA. It this blazing track-record that puts her at the front of the line to be Chief Justice.

Justice Maya previously has acted on the Constitutional Court and, if appointed, would serve the full 12-year term as chief justice, an advantage she hold over other candidates like Deputy Chief Justice Zondo and Justice Mbuyiseli Madlanga. 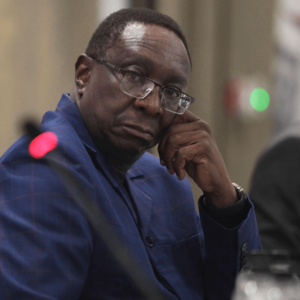 Judge President Dunstan Mlambo heads up the busiest court system in the country: the Gauteng High Court in Johannesburg and Pretoria. In this position, he has presided on some of the biggest cases to come before the courts, something that has inspired wild conspiracy theories about the political leanings of the “North Gauteng High Court”.

Mlambo was tremendously successful chairperson of Legal Aid SA for 20 years, before stepping down to become board chairperson of the Community Advice Office of SA in 2019.