DGRU submission to JSC ahead of April 2022 interviews 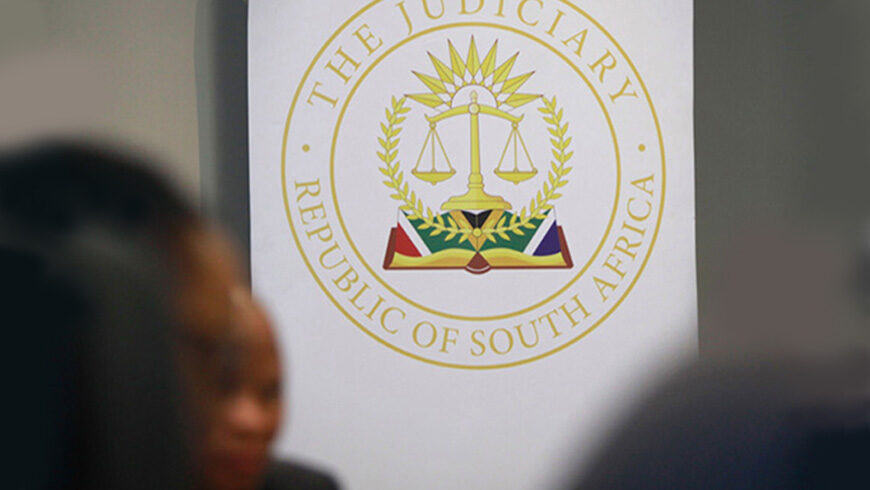 DGRU submission to JSC ahead of April 2022 interviews

For its April 2022 session, the Judicial Service Commission will interview about 29 candidates to fill 13 vacancies in the judiciary. As is custom, the Democratic Governance and Rights Unit at UCT Law has prepared a submission to the JSC highlighting its concerns and proposing reforms to the judicial appointments process.

The April 2022 DGRU Submission is unique from previous years, in that its sole focus is on the structural changes to the JSC appointment process, particularly criteria for judicial appointments. This is partly due to the commitment made by JSC spokespersons Dali Mpofu and Doris Tshepe, during the chief justice interviews in February 2022, that the JSC would hold a special workshop to draw up written criteria for judicial appointments in South Africa.

The JSC’s commitment on judicial appointment criteria comes after years of concerns raised by the DGRU (see here), Judges Matter (see here) and several law professors (see here, here, and here). The DGRU submission notes that the lawsuit brought by the Council for the Advancement of the SA Constitution (CASAC) and its subsequent settlement, gave fresh impetus to the JSC developing clear criteria to guide its interviews, and urges the JSC to seize this opportunity.

Problems arising from not having written criteria

The DGRU identifies several problems that have arisen over the years, as a result of the lack of written criteria in JSC interviews.

These problems are obviously not new, but they have come into sharp focus during the April 2021 interviews, which had to be rerun due to the CASAC lawsuit. And the recently completed chief justice interviews, which also attracted harsh criticism.

So, what should be done? The DGRU in its submission proposes some ideas of what should be contained within the written criteria for judicial appointment.

International best practice on the need for criteria

The DGRU submission makes clear that there is a legal functional obligation for the JSC to articulate some detailed criteria for judicial appointments. This obligation is also in line with regional and international best practice, the DGRU adds. The DGRU submissions cites several legal instruments to support this point, such as the Lilongwe Principles (developed for Southern African countries), the Cape Town Principles (developed for Commonwealth countries around the world), the Kyiv Principles (for Eastern European and Central Asian countries) and several others. All these instruments clearly show that defined criteria, publicly distributed, are essential to the credibility of the judicial appointment process.

What should be contained in judicial appointment criteria

The final section of the DGRU submission is dedicated to fleshing out what could be contained in this set of criteria. The first point of departure is the Constitution, which requires only fit and proper, and appropriately qualified people to be appointed as judges. But this criteria is too vague and may not give proper guidance to the JSC.

The DGRU therefore proposes additional criteria which include the following:

The DGRU furthermore suggests tha, in interpreting the meaning of ‘appropriately qualified’ as contained in section 174(1) of the Constitution, the JSC must consider a candidate’s formal qualifications, their experience and potential, and their demonstrated ability to give meaning to the constitution’s underlying values.

Finally, the DGRU submission puts forward three suggestions on improving the JSC’s conduct of the interviews. These are: (i) adopting formal rules of procedure, (ii) developing clear standards for questioning, incorporating the criteria set out above; and (iii) a code of conduct for commissioners, or some form of “rules of engagement” for the interviews.