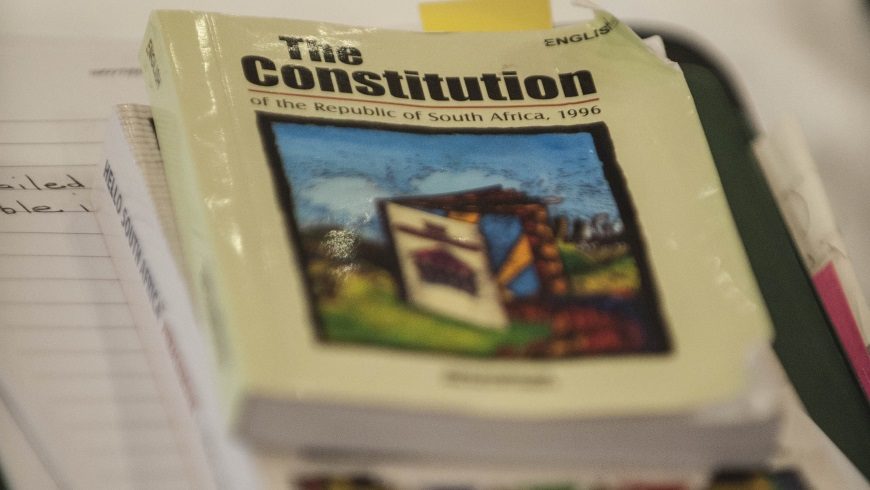 What role can judges play in preventing the Stalingrad legal strategy of criminals bent on manipulating the system?

To begin let us define what we mean by a Stalingrad strategy:

This is a strategy of wearing down the plaintiff by tenaciously fighting anything the plaintiff presents by whatever means possible and appealing every ruling favourable to the plaintiff. Here, the defendant does not present a meritorious case. This tactic or strategy is named for the Russian city besieged by the Germans in World War II.

The most famous use of the Stalingrad strategy has been by the former President Jacob Zuma. His advocate, Kemp J Kemp, said; “This is not a battle where you send a champion out and have a little fight and that’s it – this is more like we will fight them in every room, in every street, in every house.”

The key to this strategy is money. Those whose legal fees are being paid for by the state particularly favour this strategy. In the President’s case, once Mr Hulley, the attorney to President Zuma, was no longer paid, he said he had to terminate counsel’s brief in light of the uncertainty from the Presidency and the lack of funds.

A cheaper version of the Stalingrad option, “Stalingrad lite” so to speak, is the one where you ostensibly run out of money to pay for your lawyers, and then argue for a postponement until you are either in funds, or you have got a legal aid lawyer. Or you fall out with your lawyer, and then have to appoint another. This is riskier, in that you have no consistent legal advice, but you must cut your coat to suit your cloth.

In a number of cases, the courts have expressed their frustration with these tactics. A new approach developing on the part of the courts in civil matters is to enter into an enquiry on whether the party litigating at the state’s expense should pay costs personally. As an example, Ex Social Development Minister Dlamini is fighting two court findings, one made in 2018 and the other delivered in 2017, both of which raised the issue of whether she should pay costs.

If you cannot afford the deluxe Stalingrad option, but have some cash to play with, it appears now that there is yet another option.

In Anneliese Burgess’s book, Heist, (Penguin Random House, South Africa, 2018) she describes another version of the strategy entirely, as explained by Shafique Sarlie who has been an attorney in some of the biggest cash in transit heist trials in the last 20 years. He explains that 20 years ago someone accused of a serious crime would make plans to get a good lawyer if they were in a position to do so. Today, he says, there are easier ways to make a case go away;

The courts are under sustained pressure to delay justice, which we know is justice denied. But delay is not the worst possibility it seems – the case never making it to trial is a far greater threat.

[7 April 2009] The Star Article: How Stalingrad tactics won the day.