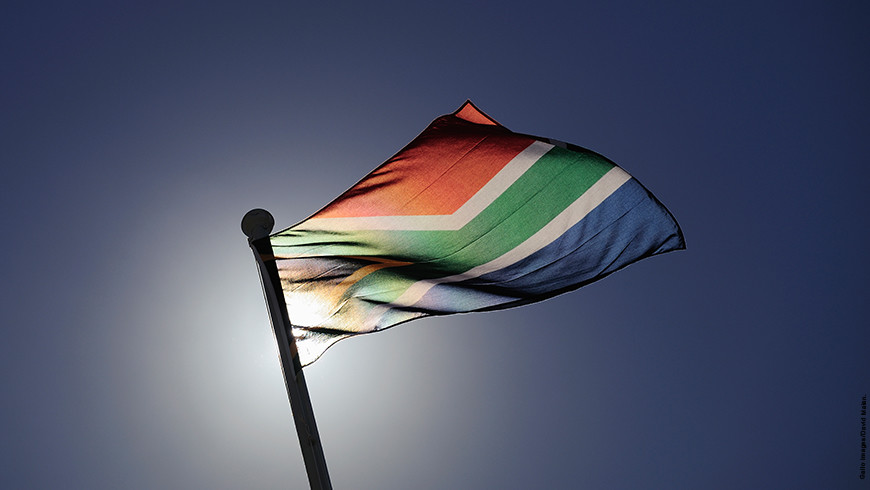 Judges Matter would like to welcome the announcement by President Cyril Ramaphosa that he is inviting public nominations for the position of the next Chief Justice of South Africa. (Read the announcement here.)

The President correctly says that according to the Constitution, the Chief Justice is “the head of the judiciary and exercises responsibility over the establishment and monitoring of norms and standards for the exercise of the judicial functions of all courts”.

President Ramaphosa has invited South Africans to nominate suitably qualified candidates for this critical position. Nominated candidates will be evaluated by a panel of experts.

Nominations should set out the reasons why the nominee is deemed suitable to be the next Chief Justice, their experience both as a legal practitioner, including any experience as a judge, and as a leader. What are the criteria that should be used when deciding who to nominate?

The qualities required to be a good Chief Justice

We have previously argued that it is clear that a potential Chief Justice must possess a wide range of qualities and attributes. A potential Chief Justice will be required to be an influential leader on several levels, both as the head of the Constitutional Court (the highest court in the country), and the head of the entire judiciary. Not every judge will necessarily meet these standards. (Read more here)

The Chief Justice must also be a person of the highest integrity, independently minded and have a demonstrated commitment to constitutional values and the human rights enshrined in the Constitution.

The Constitution also requires that the racial and gender composition of the country be considered when any judicial appointment is being made.

We urge people to consider nominations. Nominations with all supporting documents must be sent to angeline@presidency.gov.za and cjnominations@gcis.gov.za by 1 October 2021.