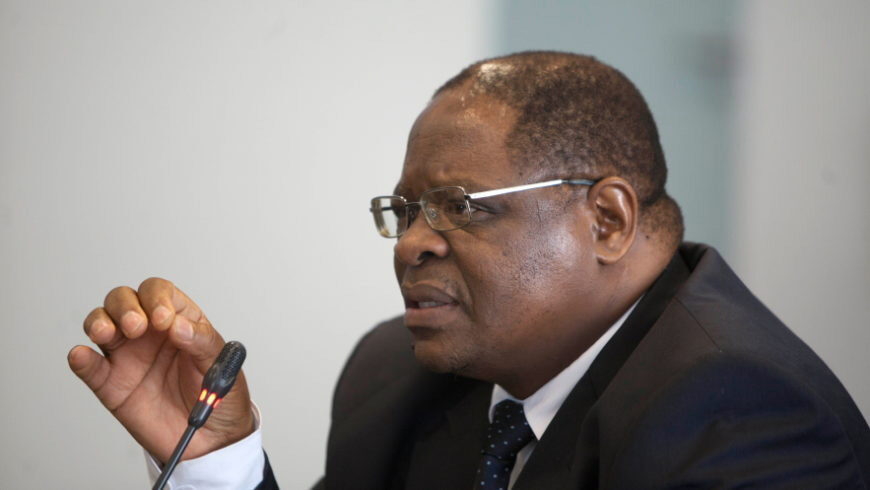 The JSC will reconvene on the 4th of October 2021 and will interview the same seven candidates for appointment to Constitutional Court vacancies as were interviewed in April 2021, with one notable exception, as Judge Dhaya Pillay is not on the slate of those to be interviewed. How did this ‘not quite Groundhog Day’ come about? The JSC has not been forthcoming with an explanation of this turn of events…

Litigation may have forced the JSC’s hand, in an application in the South Gauteng High Court, which argued that the appointment process in April of 2021 was fatally flawed. The JSC settled the matter by way of an order by consent that the April 2021 recommendations for appointment be set aside, and the interviews be redone. Given that there was no court hearing or judgment in the matter, it is open to speculation as to why the JSC folded. (Read more here and here.)

We may be given a steer as to the JSC’s own self-diagnosis of the problem when the interviews begin in October. This round if interviews will probably happen, for the first time ever, under the chairpersonship of Acting Chief Justice Ray Zondo.

Should the interviews be run in the same helter-skelter style as the last round, with no consistency between one interview and the next, we will know that the JSC has not learned its lesson, and that this round of interviews too may be subject to challenge.  Should the ACJ weigh in with some guidelines and some reasonably tight chairing, we will have some sense that lessons have been learned.

A need for strong appointment criteria to be in place

On what basis will the ACJ give such direction to the questioning of candidates? We have had no indication that the JSC has reconsidered the criteria they use for appointments. In fact, we doubt that criteria have been articulated by the current JSC, and these criteria have certainly not been made public. (We have written at length about the need for criteria – read more here and here.)

If such criteria are not agreed on, the ACJ will have to make them up on the hoof, which would be a difficult task in any group, let alone a group of lawyers, politicians, and judges. As a commissioner observed in the Magistrates Commission, you can herd 50 cows, and you can herd 20 sheep, but you cannot herd even 10 cats, and lawyers are like cats. The ACJ’s chairing style in the Zondo Commission has been uber patient, with a long rope given to witnesses and their counsel. That style of chairing may allow the JSC the latitude to follow the random fatally flawed path of the April 2021 interviews, in which case might we see the same seven candidates in April 2022, with or without Judge Pillay, if the interviews are challenged again?

The October JSC interviews will take place in Johannesburg (venue TBC) from 4 to 8 October 2021. More details about livestreaming will be confirmed in the coming days but Judges Matter will provide full biographies of the candidates and more information during the interviews. Follow us on Twitter: @WhyJudgesMatter and on Facebook.