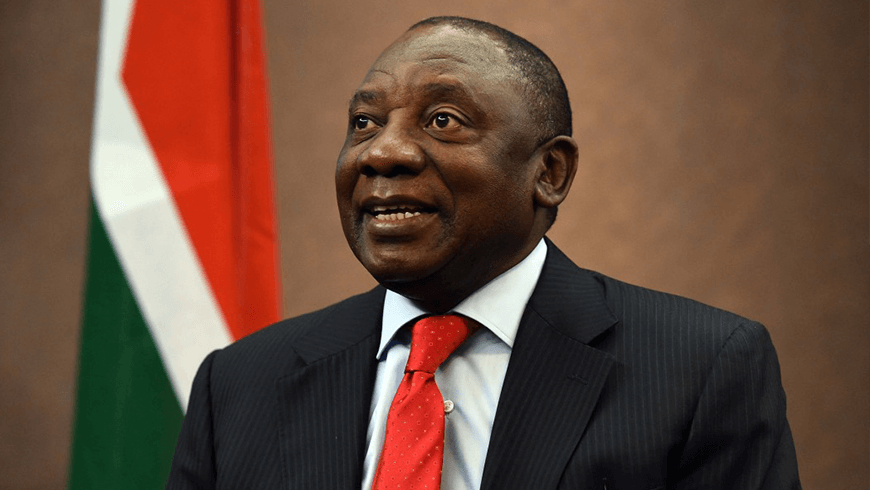 Time is running out

There are now less than 2 months left before the official end of Chief Justice Mogoeng Mogoeng’s term in office (as of 31 August 2021). Since his taking long leave in May, there’s been radio silence from the Presidency on the appointment of his successor. As Judges Matter has previously written the Constitution mandates the president with initiating the process of appointing the chief justice. And, as we have stated,  we believe President Ramaphosa should break from the past and initiate a transparent, competitive, and consultative process that will ensure that the best judge is selected as chief justice, one in whom all South Africans will have confidence.

The law and past practice for appointing the chief justice

Section 174(3) of the Constitution provides that the President, acting as head of the national executive, appoints the Chief Justice after consulting the Judicial Service Commission (JSC) and the leaders of parties represented in the National Assembly. This provision gives the President a very large degree of discretion in appointing the Chief Justice. This practice is consistent with the approach in other countries in Southern Africa, where the appointment of the Chief Justice is largely a matter of presidential discretion.

…it is often a foregone conclusion that whoever the President picks will inevitably be the chief justice.

Recent practice in South Africa, as evidenced in the appointment of Chief Justices Pius Langa, Sandile Ngcobo, and Mogoeng Mogoeng, has been for the President to announce his chosen candidate, and for the required consultation with the JSC and political parties to take place, after which the President makes the formal appointment.  But in practice, it is often a foregone conclusion that whoever the President picks will inevitably be the chief justice.

Whilst there is nothing wrong with this approach, it is not the only approach that has been followed. In 1996, the Presidency and the JSC appointed a four-person committee to oversee the selection process. Based on the committee’s recommendations, the JSC called for nominations from President Mandela, the then Appellate Division (now the Supreme Court of Appeal), the Judges President, and legal organisations including the General Council of the Bar.  This resulted in Justices Ismail Mahomed and Hendrik van Heerden being nominated and interviewed by the JSC. Justice Mahomed was ultimately appointed as Chief Justice.

Merit in multiple candidates being considered

We believe that there is a merit in a process that allows for multiple candidates to be considered.  It would add credibility and legitimacy to the process, and would serve as a counter to any suggestions that the President was using his power of appointment in an inappropriate way.

Allowing for multiple candidates to be considered would not be an impediment to the President exercising his discretion in appointing the Chief Justice, but it would allow for more information to be made available to, and other options to be considered by, the President before making the appointment. If multiple candidates go through the consultation process set out in the Constitution, including being publicly interviewed by the JSC, then the President’s ultimate decision can only be strengthened, as it would be more informed.

Ramaphosa should follow a novel process for selecting the Chief Justice

When President Ramaphosa appointed the current National Director of Public Prosecutions, he set up an advisory panel to identify, interview and recommend prospective candidates.  He followed a similar process when he appointed Edward Kieswetter to head SARS.

We find the idea of an equivalent expert panel to advise the President on the chief justice an attractive one.

We find the idea of an equivalent expert panel to advise the President on the chief justice an attractive one. This panel could include figures such as former Constitutional Court judges, the Heads of Chapter 9 institutions, and other eminent South Africans. It could play a similar role to the 1996 committee involved in President Mandela’s appointment of Chief Justice Mahomed, and would be similar to a group of elders bringing their wisdom and expertise to bear in helping the President identify the best possible candidate for such an important position.

Rather than have the advisory panel duplicate the role of the JSC by interviewing the candidates, a preferable approach would be for the panel to put out a call for nominations or suggestions of potential candidates. The panel would then consider these suggestions, examine the track record of the suggested candidates, and recommend a shortlist of three potential candidates to the President. The President would then consult, as required by the Constitution, on this shortlist. The JSC would interview all three shortlisted candidates. And leaders of political parties would have the opportunity to give their input.

It has also been suggested that the political parties consulted, in accordance with the Constitution, have a right to suggest alternative candidates.  We would propose that political parties, along with other stakeholders, particularly in the organised legal profession, be specifically invited to suggest candidates to the advisory committee, prior to nomination, so that such candidates can be considered at the outset of the process.

Time is running out: the president must act now

With less than 45 days remaining, this might be a tight process to pull together. But we have no doubt that if it is carried through, it would give enormous credit to the significance of the moment and the dignity of the constitutional roles of both the President and the Chief Justice.