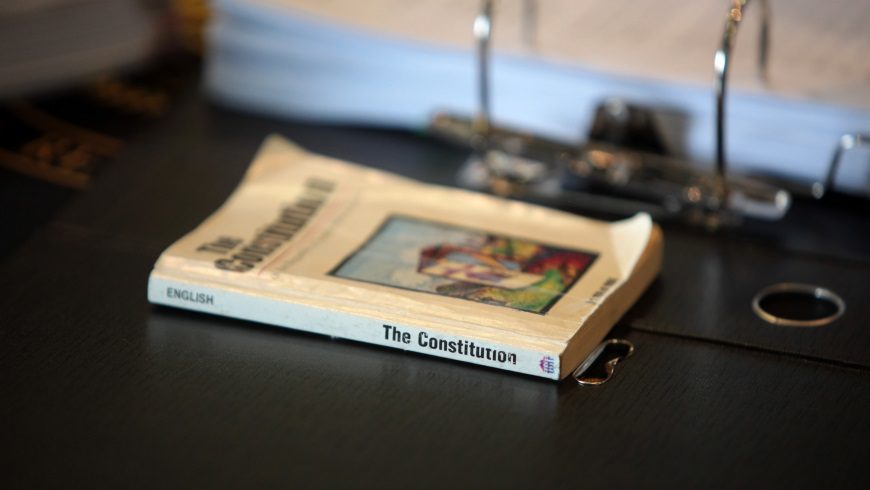 The Judicial Service Commission (JSC), constituted without members designated by the National Assembly and National Council of Provinces was scheduled to have a virtual meeting on Friday, 30 July 2021 to continue with its deliberations on the report of the Judicial Conduct Tribunal (JCT) established to investigate the complaint lodged by the Justices of the Constitutional Court against Judge President J M Hlophe of the Western Cape Division of the High Court.

As a result of ill-health that has afflicted two of its members, the JSC has decided to postpone the meeting to 25 August 2021. This postponement is intended to afford the two members an opportunity to recover from their ailments so as to participate fully in the deliberations. The JSC wishes the two members a speedy recovery.

Issued by the Judicial Service Commission 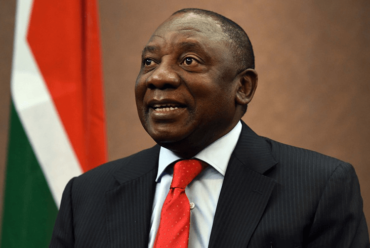 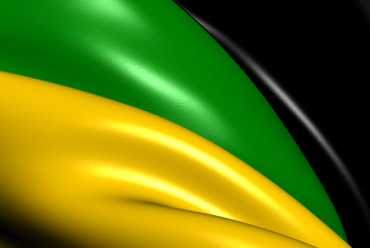