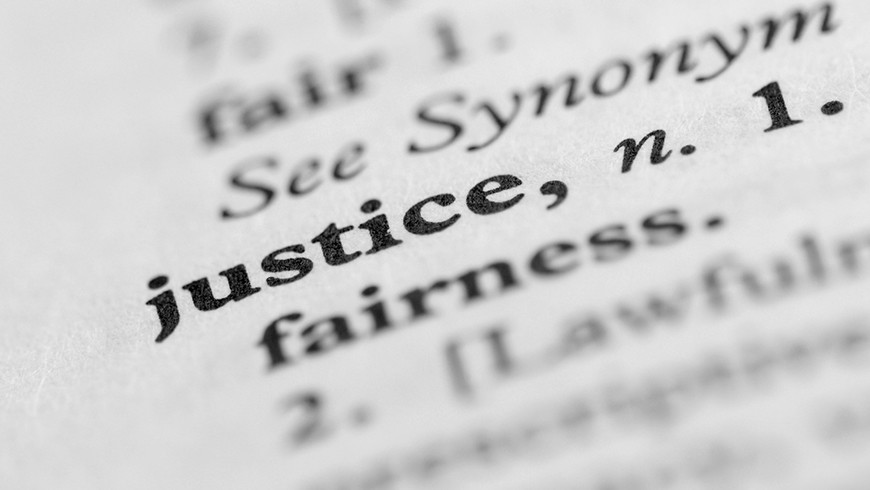 The last round of JSC interviews took place from the 7 – 11 October 2019. On Tuesday 8 October, Mr Daniel Thulare, the Cape Town Chief Magistrate, was interviewed for a position on the Western Cape High Court bench. During the interviews he was questioned by the Chief Justice regarding comments he had made during a controversial speech at the AGM of the Judicial Officers Association of South Africa (JOASA) while he was still President of JOASA. When questioned during the interview Thulare repeated many of the assertions he had made in his speech.

On 11 October, Franny Rabkin wrote an article on this for the Mail and Guardian titled; Mogoeng versus the magistrates.

In response to this article Judges Matter was contacted on Monday, 28 October by Ms Lebogang Raborife-Nchabeleng who is the current Deputy President of JOASA. On behalf of JOASA, Ms Raborife-Nchabeleng requested that we publish a press statement relating to Mr Thulare’s JSC interview and his comments regarding the judiciary and the magistracy.

Here is the full Press Statement:

The Judicial Officers Association of South Africa (JOASA) has taken note of the proceedings at the Judicial Service Commission (JSC) interviews held on 08 October 2019. JOASA has deemed it necessary to reflect on the said interviews, in particular the interview of the former president of JOASA Mr Daniel Thulare. He was extensively questioned on matters arising from his role as the president of JOASA. While the issues brought out at the interview were important, it is regrettable that they had to be ventilated in the manner they were and on the JSC interviews platform.

We hereby reiterate that the views about JOASA and the magistracy that were expressed by Mr Thulare during the said interview are indeed the views of JOASA. It should also be noted that these are not new views as we have previously put them out in the public domain for a long time.

JOASA held an annual general meeting in July 2019 and among the items on the agenda was also an item on the symposium and the position of the magistracy.

There are two obvious shortcomings on the Model proposed by the Chief Justice, namely:
(a) Its failure to unequivocally and with clarity place the Magistracy and Magistrates’ Courts within the Judicial Authority of the Republic as Chapter 8 of the Constitution envisages. Its terminology seeks to suggest that the Judiciary or the Judicial Authority somehow excludes the Magistracy, which should be some afterthought or appendage to the Judiciary.
(b) The other obvious shortcoming is its failure to set out a proper structure for the Judicial Leadership of the country in furtherance of the operational model of that Authority.

South Africa has not yet begun to fully engage on the structure and organisation of the Judicial Authority of the Republic, as well as the rules of the internal independence of the Judiciary. We need to work on the institutional model of the Judiciary of the Republic. We urge the Minister of Justice and Correctional Services, the Honorable Ronald Lamola, to urgently call a symposium of all judicial officers including judges and magistrates. Such a symposium needs to debate and come to a resolution on the meaning of a single judiciary and to identify the implications of a single judiciary.

*The views expressed in this Statement are not necessarily the views of Judges Matter.