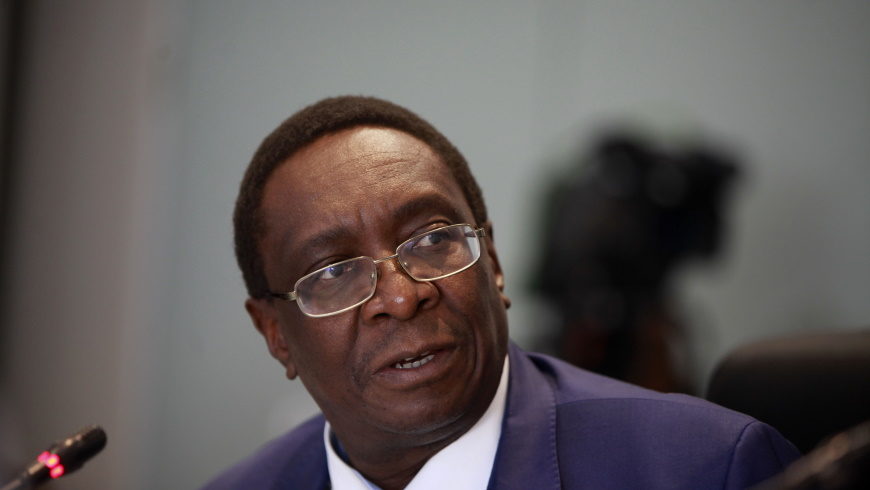 Criteria for the selection of judicial leaders must reflect the search for jurisprudential leaders.

The role of Judge Presidents

More importantly, the Judge President and the Deputy Judge President must be able to provide not only administrative leadership but also “jurisprudential leadership” in the division. Admittedly, judicial independence means that judges should make their judicial decisions without undue influence from other judges. However, this does not mean that judges cannot consult each other in the process of decision making. More often, when dealing with complex matters, judges do consult each other although the ultimate decision is made by the judge hearing the matter. In this sense, a Judge President must be a person who is capable of providing fellow judges with sound feedback and guidance on substantive law and jurisprudence, when consulted. This is especially the case when acting judges are appointed to assist in the division. Inevitably, such judges may require significant guidance because of their limited experience as judicial officers. They should be able to rely on the Judge President and the Deputy Judge President’s jurisprudential leadership.

The criteria for selection of Judge Presidents by the JSC

For instance, a review of the transcript of the interview of Judge Violet Phatshoane for the position of Deputy Judge President for Northern Cape in April 2019, shows that the interview was dominated by questions regarding collegiality in the division. She was asked whether she would be accepted by other judges if she were to be appointed as a Deputy Judge President and whether she had a strategy on how to improve collegiality in the division. She was heavily questioned about her professional relationships with other judges and conflicts in the division. Arguably, these were relevant questions because a lot of issues regarding collegiality in her division had been raised in her previous interview. She was only asked one general question which directly related to her capacity to provide jurisprudential leadership. She was asked a broad question about what she thought were her achievements as an acting Deputy Judge President. No follow up substantive questions were asked to establish whether she had advanced knowledge of the law and South African jurisprudence which fellow judges could draw on if she were to be appointed.

Similarly, the questions posed to Judge Ronald Hendricks (interviewed for Deputy Judge President of the North West Division in October 2017) were heavily biased towards establishing his administrative capacity. He was asked several questions on collegiality in the division, case allocation and how he planned to deal with backlog challenges in the division. To test his capacity to provide jurisprudential leadership, he was asked to describe his leadership or managerial skills as well as his vision for the division. He was asked to describe the nature of cases which dominate the division. The JSC did not probe further by asking any specific follow up questions to establish if the candidate had demonstrated any advanced knowledge of substantive law and South African jurisprudence.

Similar observations can be drawn on the interview of Judge Selby Mbenenge in 2017 and Judge Cagney Musi in 2018, except that in the latter interview, there were more (though insufficient) questions to test jurisprudential leadership capabilities. For instance, one of the panelists acknowledged that the International Association of Women Judges had strongly recommended Judge Cagney Musi for the appointment because he would bring in a wealth of experience as a judicial officer. This is certainly correct when one looks at the candidate’s curriculum vitae. However, the panelists could have asked him more follow up questions to test the judge’s ability to assist fellow judges with his vast experience and knowledge, particularly for the benefit of the public who were watching these interviews.

Questions on jurisprudential leadership by the JSC

There can never be any doubt that candidates should be asked questions about collegiality and their ability to get judges to clear backlogs in the division. However, the entire interview should not be about these issues alone. There is a need to ask questions which test the capacity of the candidate to provide jurisprudential leadership for the reasons outlined above. Even in cases where a candidate has been interviewed before by the JSC for the same position, the panel ought to ask these questions for purposes of transparency and being seen to be fair to all candidates as is required by the Constitution.

South Africa is a member of the Southern African Chief Justices Forum, which drafted the Lilongwe Principles and Guidelines on the Selection and Appointment of Judicial Officers. These guidelines require that, notwithstanding the need for flexibility in assessing candidates from different backgrounds “substantively similar questions shall be put to each candidate” and “[q]uestions should be relevant to measuring the competencies and attributes of the candidate against the criteria for appointment”. It is therefore important that the JSC develop clear, publicly accessible criteria for the selection and appointment of judicial leaders which include a thorough consideration of the candidate’s capacity to provide jurisprudential leadership. These criteria must be applied consistently during interviews by way of asking candidates questions that are substantively similar.