Comparing the Italian and South African process for appointing judges 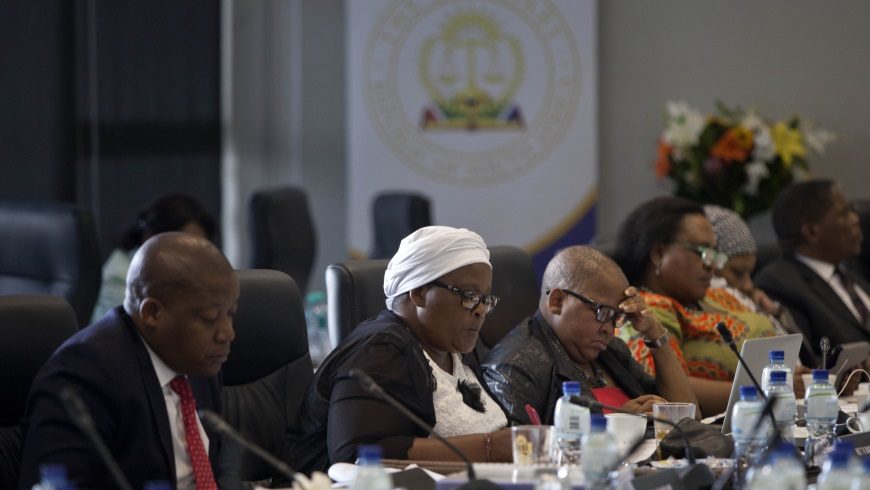 Comparing the Italian and South African process for appointing judges

From 03 July to 05 July 2019 the International Association of Judges (IAJ) held a conference, in which over 20 countries and jurisdictions were represented. During the conference a comparison of the concerns in the difference between legal systems was undertaken. The Secretary-General of the IAJ, Mr. Giacomo Oberto, gave a thought-provoking speech addressing, among other things, the selection and appointment of judges in various legal systems.

The selection and appointment of judges is carried out in many different ways in the various legal systems throughout the world. A university qualification, a minimum age, together with good character, are requirements laid down by law in almost all the different legal systems. It must however be noted that the South African legal system does not set a minimum age requirement. Since there are many different ways for selecting and appointing judges, it begs the question as to why South Africa has adopted its unique approach when selecting and appointing judges? When looking at other judicial appointment processes are there other approaches that South Africa should consider?

The above are not the only factors to be considered in the process of selecting and appointing judges. The Italian legal system for selecting and appointing judges, which is exceptionally different from the South African legal system, is rarely discussed in South Africa, and raises the seldom considered possibility of having examinations for prospective judicial officers.

In contrast to the South African system, selection and appointment of judges in the Italian legal system takes place through a public competitive examination pursuant to Article 106, paragraph 1, of the Italian Constitution, as follows:

It is worth noting that the competitive examination is published by the Minister of Justice, pursuant to a decision of the High Council for the Judiciary, which sets the number of positions available.

In contrast, judges in the South African legal system are generally selected and appointed by the President on the advice of the Judicial Service Commission (JSC) as set out in section 174 of the constitution of the Republic of South Africa, 1996 (‘the Constitution’). Section 178 of the Constitution requires that a panel of 23 commissioners from both the political and legal sphere nominate appropriately qualified persons for appointment. In terms of the Constitution, for a person to qualify for appointment as a judge he or she must be appropriately qualified and considered to be a fit and proper person. Prospective judicial candidates do not have to complete any judicial studies to qualify as a judge nor do they have to write any tests or exams. A brief overview of various other factors considered when judicial candidates are selected and appointed in South Africa is provided in our article on how to become a judge.

Do you think judicial candidates should have to write an exam before becoming a judge? Let us know in the comments below.