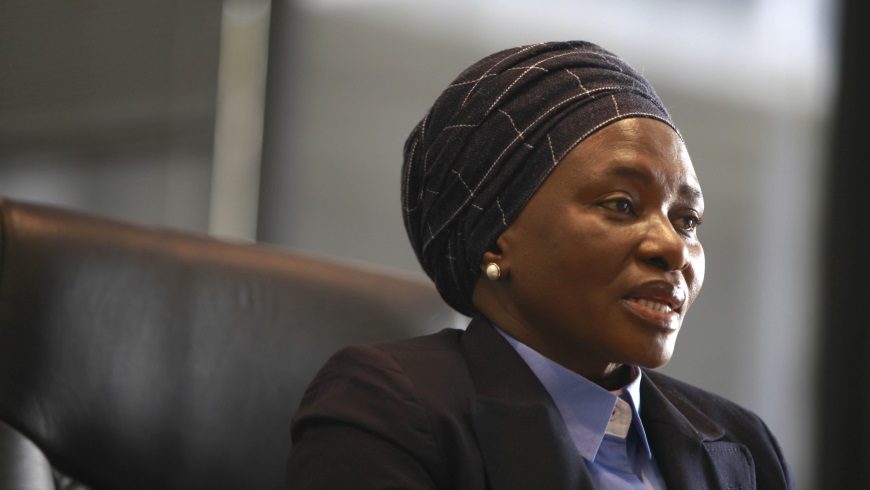 Article 12(2) of the Code of Judicial Conduct for South African Judges states that; “A judge must, upon permanent appointment, immediately sever all professional links and recover speedily all fees and other amounts outstanding and organise his or her personal business affairs to minimise the potential for conflicts of interest.” But what does ‘upon permanent […] 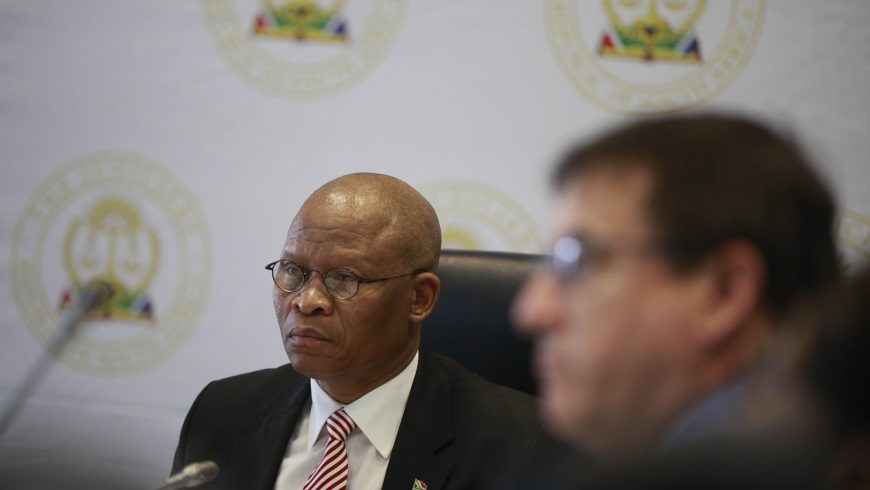