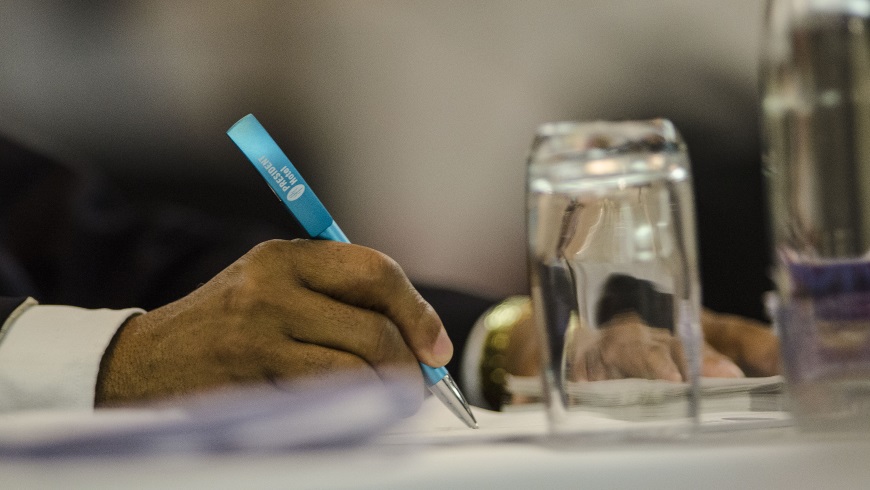 Two lawyers’ associations have complained to the Judicial Service Commission (JSC) that they did not have enough time to nominate for the head of the judiciary in the Eastern Cape.  An advert for a number of positions, including one of Constitutional Court judge, was circulated by the JSC on the 11 January 2017, with a […]