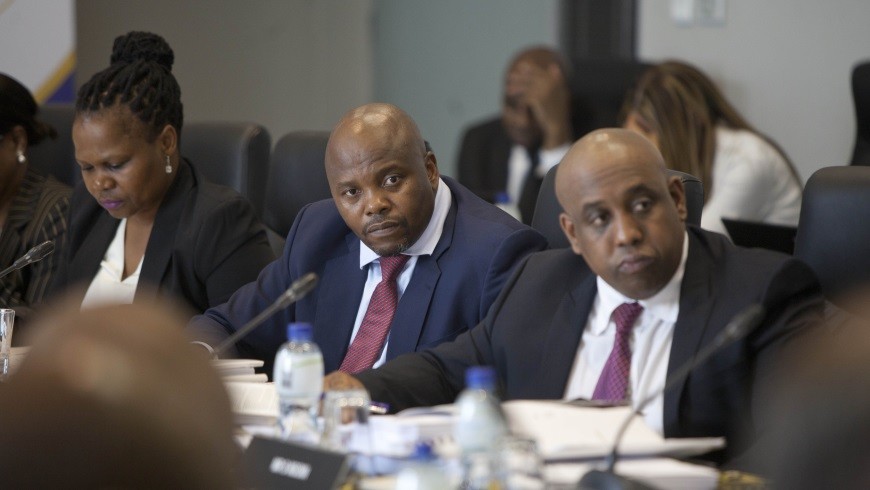 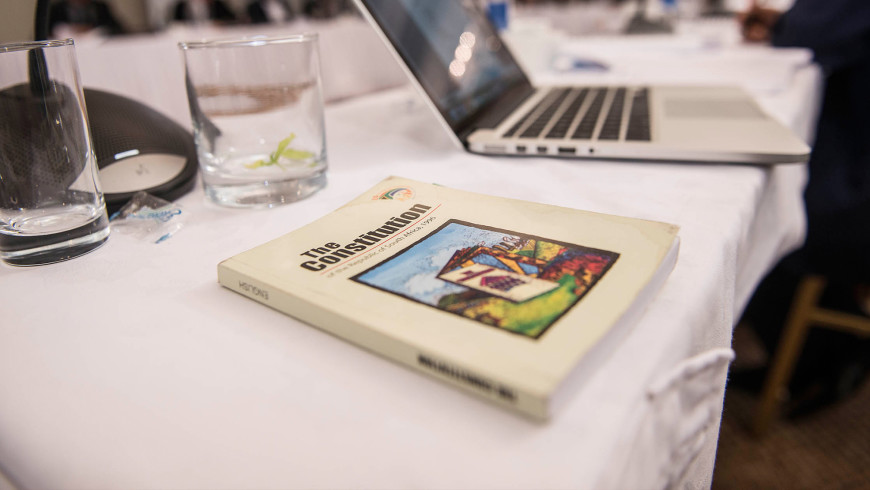 The role of the JSC in complaints about acting judges

“What’s the point of being near a school? What’s the point of them being near transport? Where are they going to go?” asked Acting Judge Leslie Weinkove, hearing an application regarding the emergency accommodation of the 27 people due to be evicted from houses in Bromwell St, Woodstock. His comments, as well as others about […]