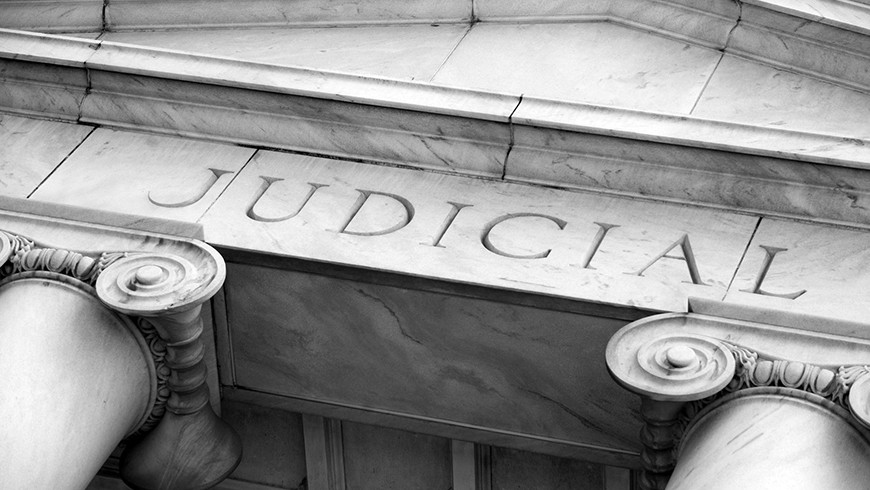 The lack of speed and transparency in judicial conduct enquiries or JSC complaints in general is now the subject of comment by the profession and public alike in relation to the latest enquiry into Judge Hlophe. 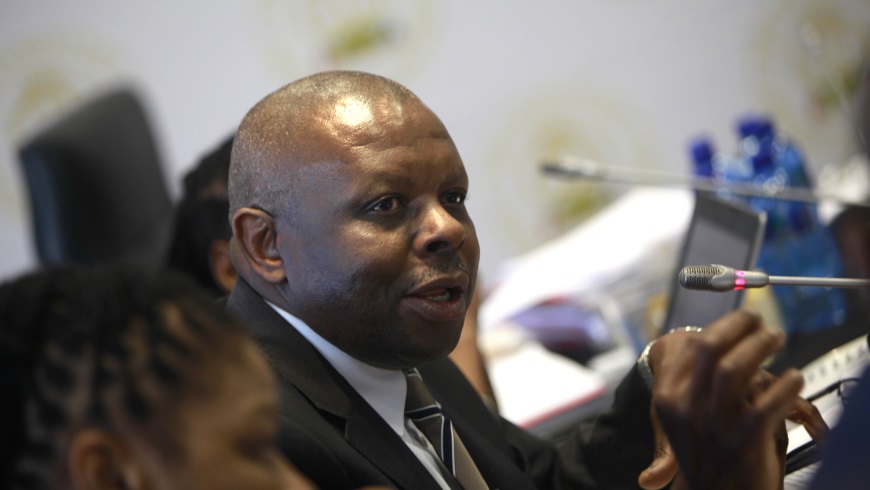 The serious allegations made against the Judge President (JP) of the Western Cape High Court are the subject of a complaint to the Judicial Conduct Committee (JCC), which is a subcommittee of the Judicial Service Commission (JSC). The 2020 Hlophe complaint is a 14-page affidavit sent to the JSC by Deputy Judge President (DJP) Goliath, who claims that there have been ongoing concerns on her part about Judge Hlophe for some time.

Her key concerns, that she herself testifies to, are improper case allocation,

improper appointments of acting judges in the Division, and the irregular allocation of the duties of the deputy judge president (DJP) to another judge. This last concern, if true, would contravene the provisions section 6(6)(i) and (ii) of the Superior Courts Act, which says that – when the JP is absent or there is a vacancy – the DJP must exercise the powers of the JP as the acting JP in that division.

When the JSC receives a complaint regarding a judge that it considers serious, it will refer it to the JCC, to assess the complaint. The Conduct Committee is made up of four judges, the Deputy Chief Justice (DCJ) and the Chief Justice as chairperson. Currently, Mogoeng; the CJ has delegated the chairpersonship of the committee to DCJ; Zondo. If the JCC finds that the complaint requires further investigation it will recommend to the JSC that a Judicial Conduct Tribunal is established in order to properly deal with the matter.

The JSC has issued a statement, in which it says

“At this moment, the JCC is seized with the complaint and should be afforded the opportunity to deal with it in line with the processes prescribed in the Judicial Service Commission Act, 1994 (as amended). As Judges, members of the JCC are duty bound to deal with complaints without fear, favour or prejudice and would do so as expeditiously as reasonably practicable.” (Read the full statement here)

There are no rules in the law which determine the procedure for the JCC. Generally, in courts and tribunals there are very detailed rules about the time periods in which matters must be dealt with, and exactly how. However, when the JSC says it will deal with cases as “expeditiously as reasonably practicable”, this must be understood in the context of the other complaints that have been lodged. The JSC has a lamentable track record in dealing with complaints quickly and transparently.

The complaint laid against Judge Motata in 2007 involved allegations that he made racist utterances when he drove into a garden wall under the influence of alcohol (read more here). The case was only disposed of by the JSC in 2019, a full 12 years later. This was, according to the CJ, as a result of the many challenges to the legislation raised by Judge Motata.

A complaint by the citizen group Unite Behind against Judge Tintswalo Makhubele (of the Pretoria High Court) lodged in January 2019 involving an alleged breach of the JSC Act and the judicial code of conduct has not yet been dealt with by the JCC, nor has the Judge been suspended nor gone on special leave. No public explanation has been given as to the delay.

There is little public information as to whether complaints against judges are being dealt with. In 2018 the Office of the Chief Justice (OCJ) noted that the JSC had received a complaint that the late Lebotsang Bosielo (of the SCA) and his family were involved in dispute of traditional leadership and mining rights in the North West province in 2016. In a media statement shortly after Bosielo’s death the OCJ said that:

“We wish to put it on record that a complaint was investigated by a Sub-Committee of the JSC. The Sub-Committee cleared Judge Bosielo of any wrongdoing. An appeal was subsequently lodged with the Judicial Service Commission’s Appeals Committee.” (To read the full statement click here.)

The implication of the statement is that the appeal was unsuccessful, although that is not completely clear. It appears to only have been the death of Judge Bosielo that prompted that announcement, which cleared his name.

Despite its founding legislation requiring that it does so, the JSC has not reported on its activities directly to Parliament for several years now. It reports to the OCJ instead. Its reports are very cryptic, and only give the number of complaints by division, and if they have been resolved. It says nothing about the nature of the complaints or the way they were resolved. The majority are reported as not resolved. The JCC itself is required to report to the JSC at least once every six months, but these reports are also not made public.

This level of delay and lack of transparency is cause for concern. In the case of Hlophe it may be as a result of Stalingrad legal tactics, but the Conduct Committee cannot point to a track record of swift and public justice. When the JSC says, as it did last week, “[t]here is therefore no need for anyone to provide any unsolicited guidance on how the JCC should deal with complaints. Once the JCC has concluded its investigation into this complaint, its findings or recommendations would be communicated to the media and the public”, we must respectfully point out that past history indicates otherwise. 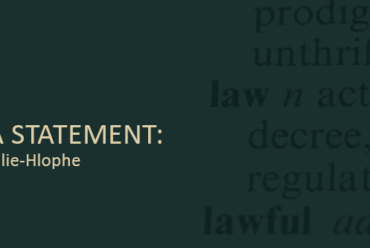 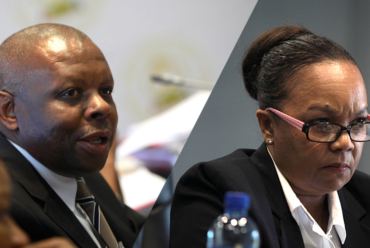 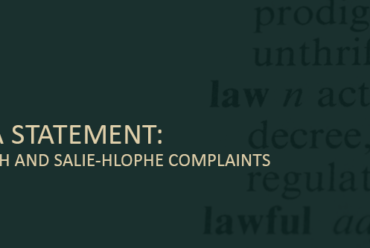