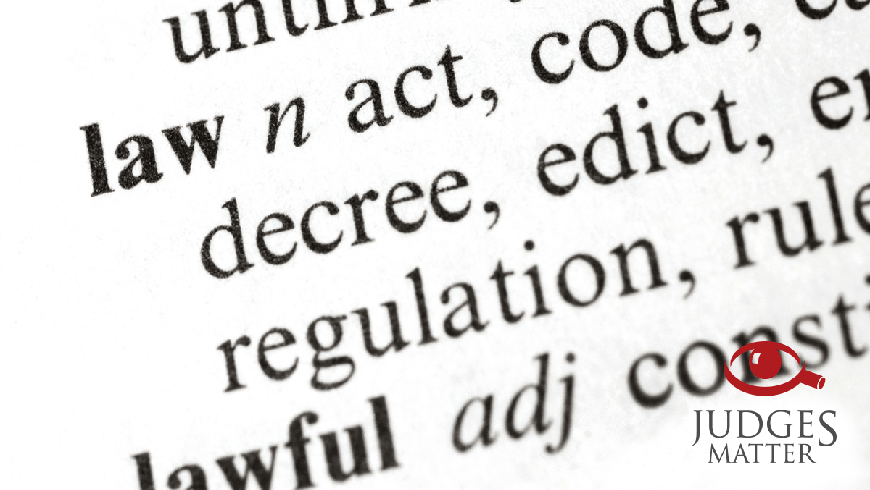 Following a special sitting on 4 April 2022, the Judicial Service Commission released a statement confirming that it will use the 2010 criteria in the interviews starting from 5 to 8 April 2022.

The 2010 guidelines first affirm the Constitution’s requirement that candidates must first and foremost be appropriately qualified and fit and proper. However, because of the vague nature of these requirements, the 2010 guidelines have ‘supplement criteria’ which expand on the Constitution’s requirements. These supplementary criteria include issues of technical competence to and energy discharge the responsibilities of a judge, the values and integrity one needs to be a judge, and the technical experience a candidate must possess, but also the needs of the community. Finally, the supplementary criteria also ask potential a candidate holds and the symbolism their appointment will send to the legal and wider community.

JUDGES MATTER’S RESPONSE TO THE JSC’S STATEMENT ON CRITERIA:

Judges Matter welcomes the Judicial Service Commission’s commitment to using the criteria guidelines first published in 2010. It is the first time in many years that the JSC has committed itself to any sort of written guidelines in its judicial appointment processes. None of the current commissioners were members of the JSC at the time that the 2010 criteria were adopted, so it is important that the JSC has reaffirmed its application.

Alison Tilley, co-ordinator of Judges Matter said: “All of these are ‘right stuff’ that goes into the weighty decision to give someone a lifetime appointment as a judge, wielding enormous power over the lives of so many in South Africa. However, it is not enough.”

In 2013, the Democratic Governance and Rights Unit (which houses Judges Matter) at the University of Cape Town issued a research monograph, part of which analyses the 2010 criteria guidelines issued by the JSC. That analysis, titled ‘Judicial Selection in South Africa: A timely debate’ found that, although the 2010 guidelines go a step further than what the Constitution provides, they still fall short of the qualities are needed to test if someone is ready to be a judge in modern South Africa, 26 years into democracy. There is further work needed to update and expand these criteria.

For this reason, Judges Matter’s Alison Tilley said: “We welcome the JSC’s announcement that it has tasked the Rules Committee with reviewing the criteria and recommend to the JSC further expansion and supplementing of these criteria. This work is urgent and important, and we look forward to the Rules Committee starting this work in earnest.”