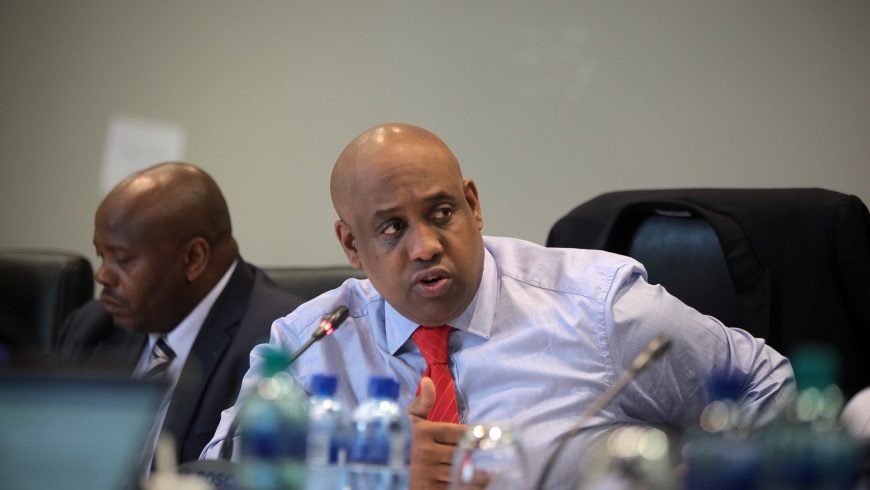 Questions of criteria at the JSC interviews

The Judicial Service Commission has announced a number of vacancies in various courts, including the Western Cape and Gauteng High Courts. Nominations must reach the JSC by the 28th of June, after which the sifting committee will meet to decide which of the nominated will be shortlisted to be interviewed by the JSC in the […]