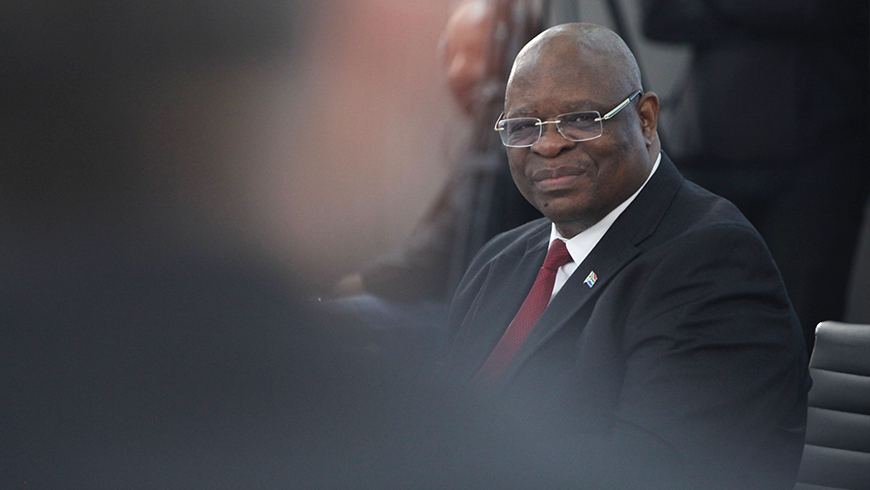 Chief Justice Raymond Zondo’s remarks that President Cyril Ramaphosa’s election as ANC leader spared the country from “further damage” have prompted a judicial misconduct complaint against him. Although the complaint itself lacks merit, it’s a timely reminder about the risk to judicial independence caused by judges participating in commissions of inquiry.