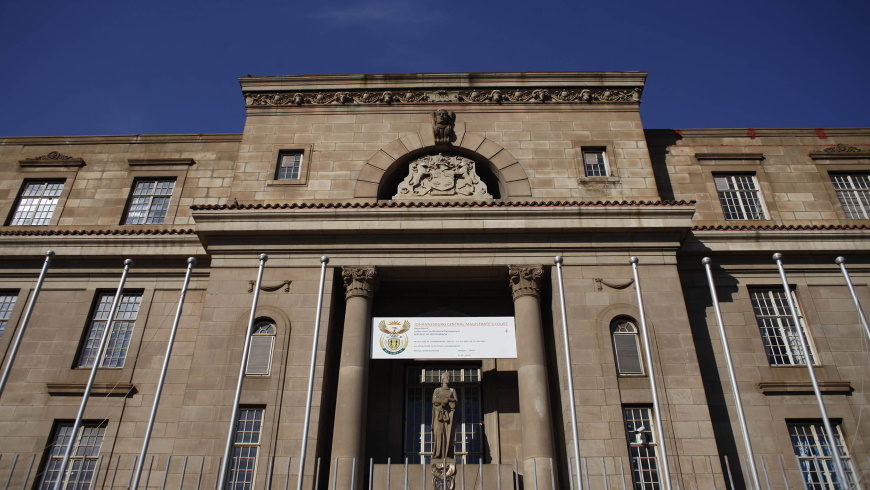 In our previous installment, we pointed out that the magistracy is such an important arm of the judiciary, yet they remain understudied and there is very little public discourse on them. We promised to publish a series of installments on this website in order to promote public engagement with the magistracy. In this installment, we seek to explain how magistrates are selected and appointed in South Africa. We have done a similar piece which focuses on the appointment of judges. It is important that we also do one on magistracy. Magistrates can be appointed on an acting basis (as Acting Magistrates) or on substantive basis.

Just as is the case with the superior courts, there are circumstances where there may be a need to appoint acting magistrates in the lower courts. Acting magistrates are appointed by the Minister of Justice upon request by the head of the relevant court and/or the Magistrates Commission. The appointment is to be done after consulting with the head of the relevant court. The person to be appointed must be fit and proper and must be appropriately qualified to act in that position. A person cannot act as an acting magistrate in one court for a continuous period exceeding three months.

Selection and Appointment of permanent Magistrates

On paper, the process of selecting and appointing magistrates in South Africa involves the following stages:

Minimum qualifications for appointment are prescribed by Regulation 3 (1) of the Regulations for Judicial Officers in Lower Courts. These qualifications are prescribed in broad terms and they are that one must: either be a South African citizen or permanent resident; be fit and proper; be in good health; competent in the official languages desired by the Magistrates Commission; they must be legally qualified (which in practice implies having a law degree) and one must have the relevant experience as a legal practitioner.

The Director General is expected to create a short list of the applicants whose applications show that they meet these minimum qualifications, and whose applications are accompanied by the required documents and have been submitted in compliance with the prescribed format. This shortlist is forwarded to the Magistrates Commission in order to trigger the third stage of the process of selection and appointment of magistrates.

This third stage involves shortlisting of candidates to be invited for interviews by the Magistrates Commission. The shortlisting is done by the relevant sub-committee of the Magistrates Commission but, this shortlist must be ratified by the entire Commission. As was revealed in Singh v Minister of Justice and Constitutional Development, a case decided by the Equality Court in 2012, the criteria for shortlisting at this stage includes the experience of the candidate, the candidate’s qualifications and the specific needs of the office or court.

The interview questions should be based on criteria which includes the following: qualifications, legal knowledge, the need to achieve diversity (as per section 174 (2) of the Constitution), leadership and managerial skills, language proficiency, communication skills, one’s vision for the court to which they are seeking appointment, commitment to transformation and development and one’s integrity and interpersonal skills. Whether or not and the extent to which in practice, the Commission applies these criteria is a topic which deserves more scrutiny. Candidates who succeed at these interviews are recommended to the Minister of Justice for appointment. Usually three recommendations are made per each vacancy.

Once appointed by the Minister, the candidate is expected to undergo the necessary training administered by the South African Judicial Education Institute (SAJEI). There is need to inquire into and evaluate the nature of training that is provided by SAJEI. The successful candidate is then deployed to the relevant district or division where they will serve for six months, after which they are to be evaluated by the Magistrates Commission and their appointment is confirmed if the Commission is satisfied with their performance.

If you are looking for more information on the details of this process there is a paper titled “The Magistracy” by Morne Olivier, published by Juta in the book “The Judiciary in South Africa,” which provides a well detailed layout of the process of selecting and appointing magistrates in South Africa.