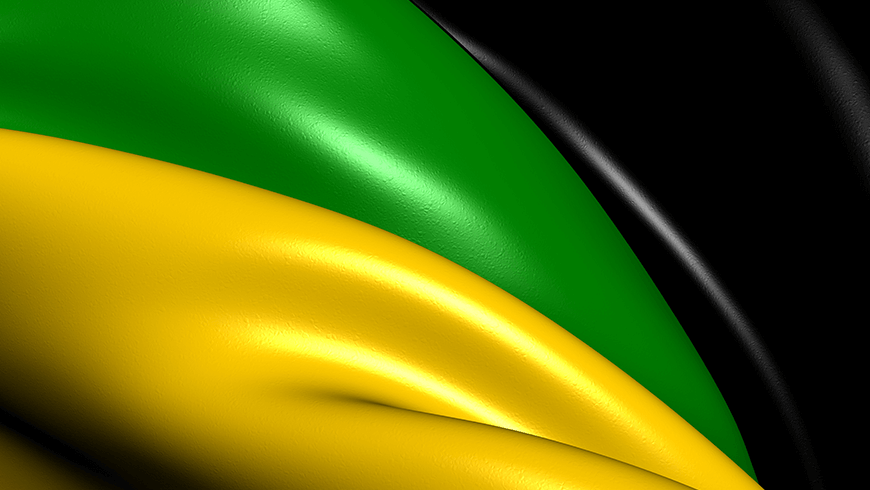 The ANC’s KwaZulu-Natal regional executive committee has been reported as slamming the judiciary, accusing SA’s judges of favouring President Cyril Ramaphosa’s administration, while being biased against former President Jacob Zuma. 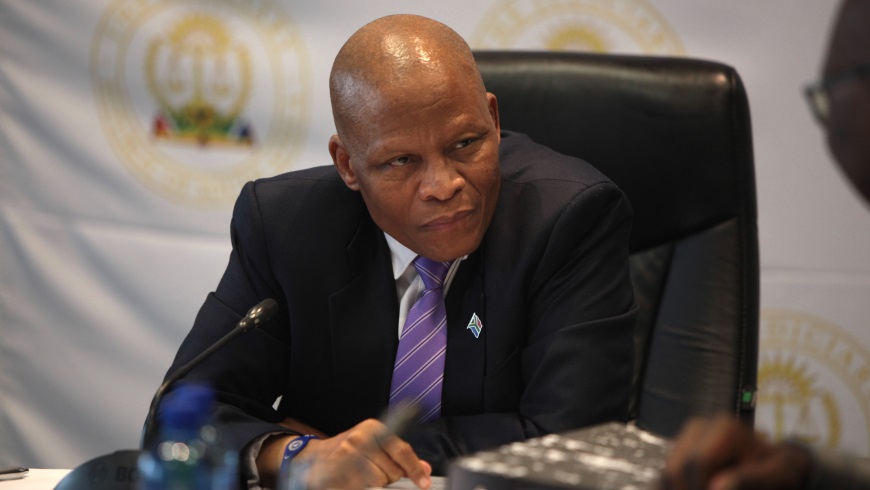 The integrity of the judiciary in South Africa

The integrity of the judiciary in South Africa has never been in question. Or so Judges Matter has thought. It has been our firm view that judges and a judiciary that acts without fear or favour have and has been the thin black line between South Africa and state capture and a collapse in governance […] 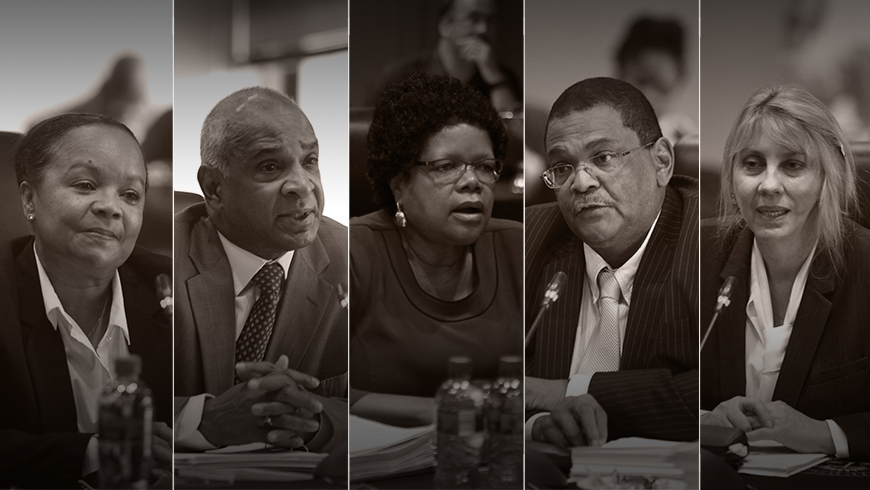 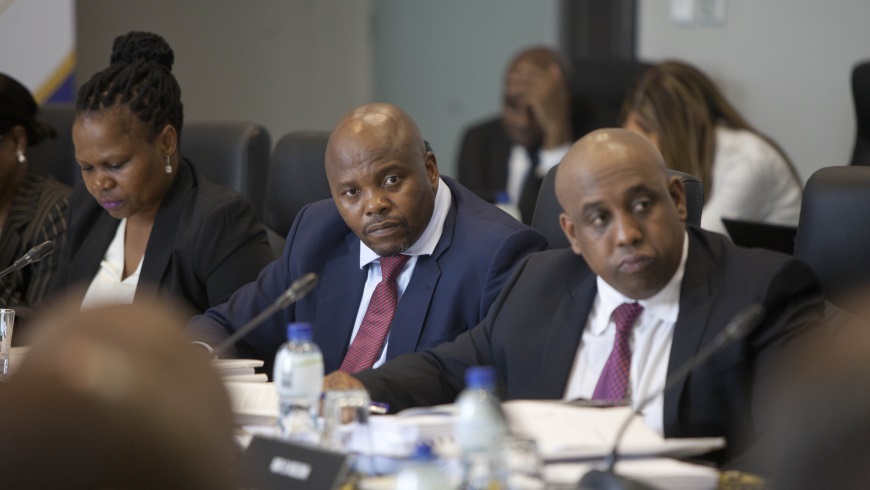 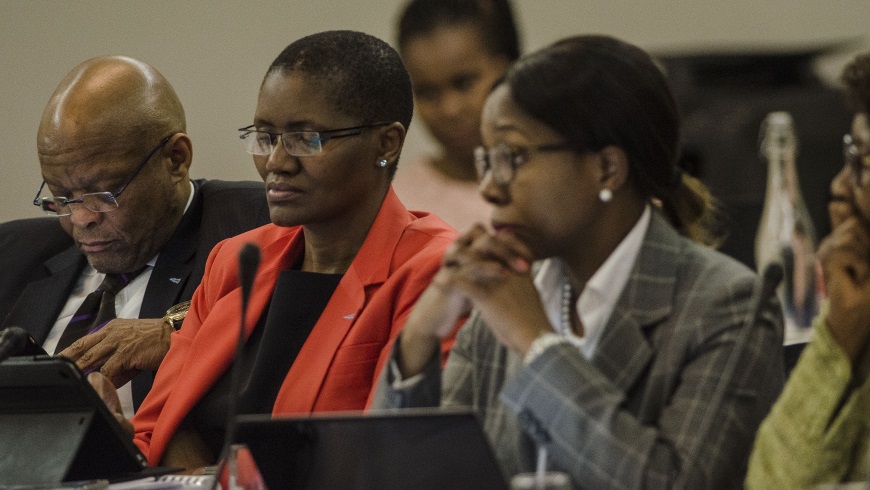 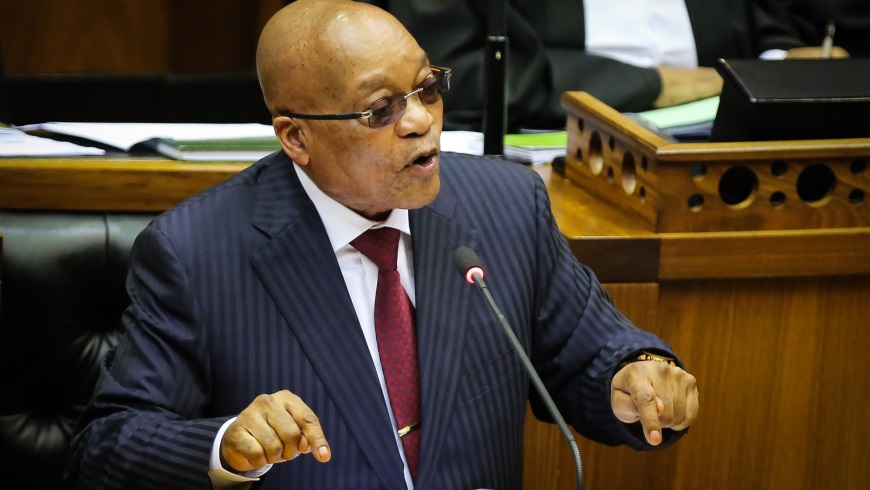 In a press statement last week, The Presidency announced that President Zuma had decided to replace three members of the Judicial Service Commission (JSC). Namely, Advocate Dumisa Ntsebeza SC, Advocate Ismael Semenya SC and Ms Andiswa Ndoni. This move has been described by The Sunday Times as ‘a new assault on the judiciary’.  The Sunday […] 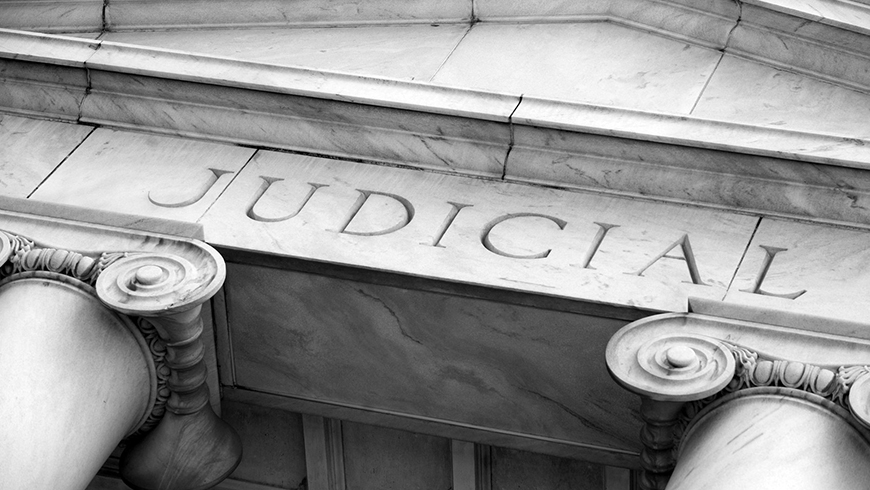 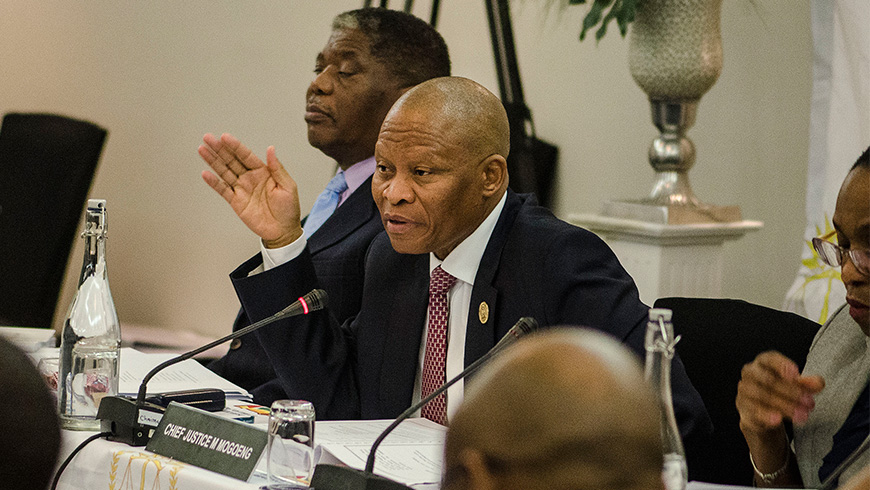 At the JSC interviews held on the 4th October, the JSC failed to recommend a panel of four possible appointments to the Constitutional Court. This was after Judge Bosielo’s withdrawal, after new information was put to the JSC alleging that he had conflicts of interest. This left only three nominees, not sufficient for the constitutional […]

According to Business Day, Judge Nkola Motata has instituted a court challenge to the constitutionality of the Judicial Service Commission (JSC) Act. This system of holding judges to account has been frozen over the last three years as a result of challenges by Judges Jafta and Nkabinde to the tribunal’s constitutionality. It is the structure […]